Established in 1999, Gallery Gifts & Bridal is a full-service bridal boutique offering “Everything for the bride but the guy”. The Gallery has everything for weddings from the planning stage to the final reception. You can choose your invitations, your gown, the perfect accessories, gifts and even rent your tux, all under one roof. 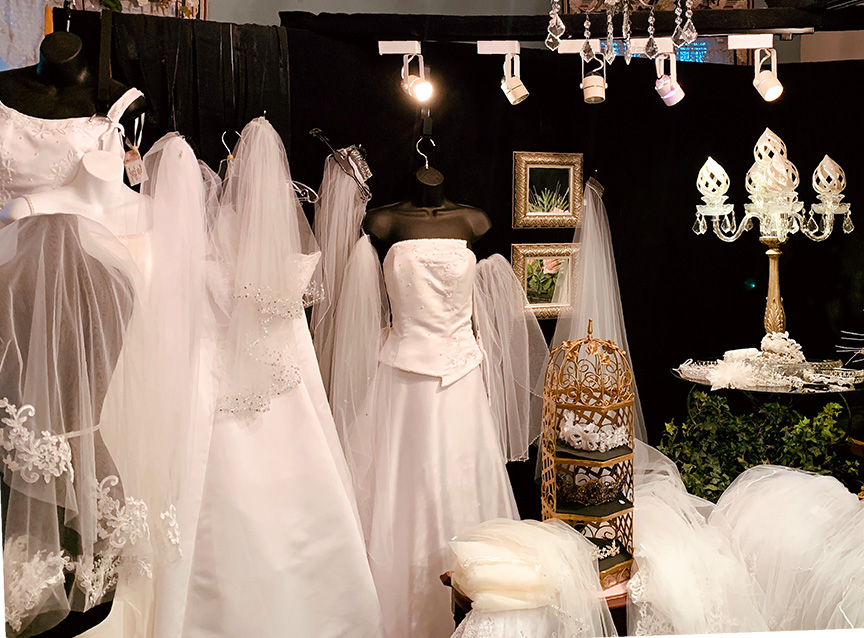 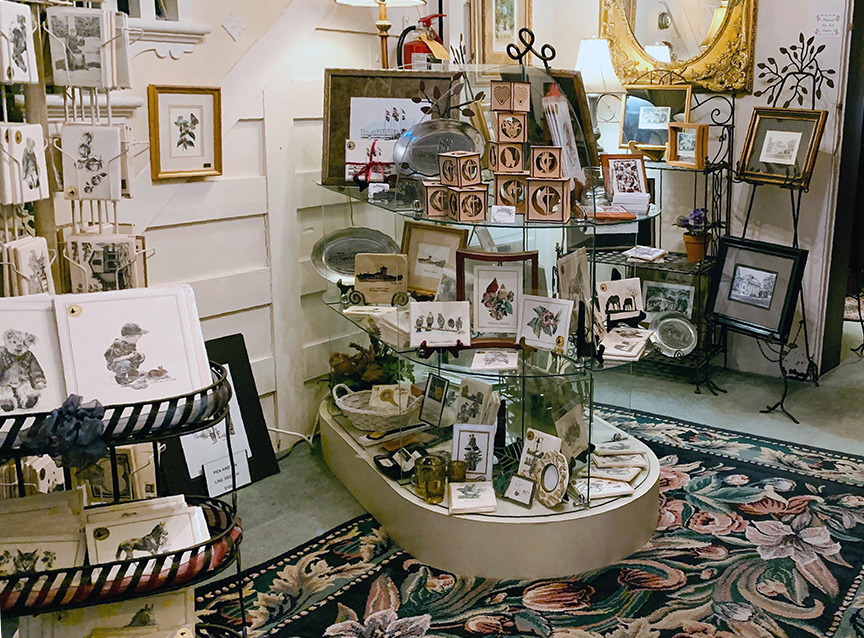 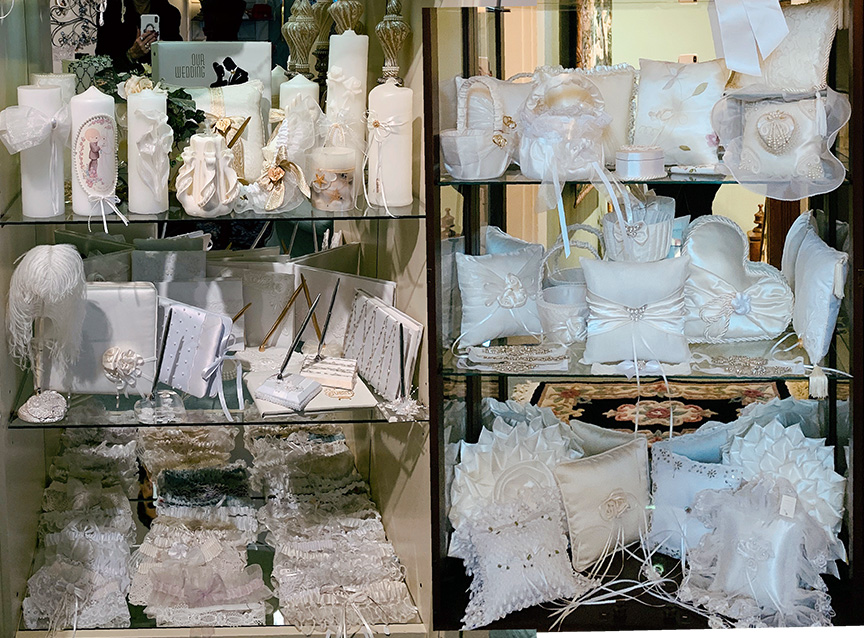 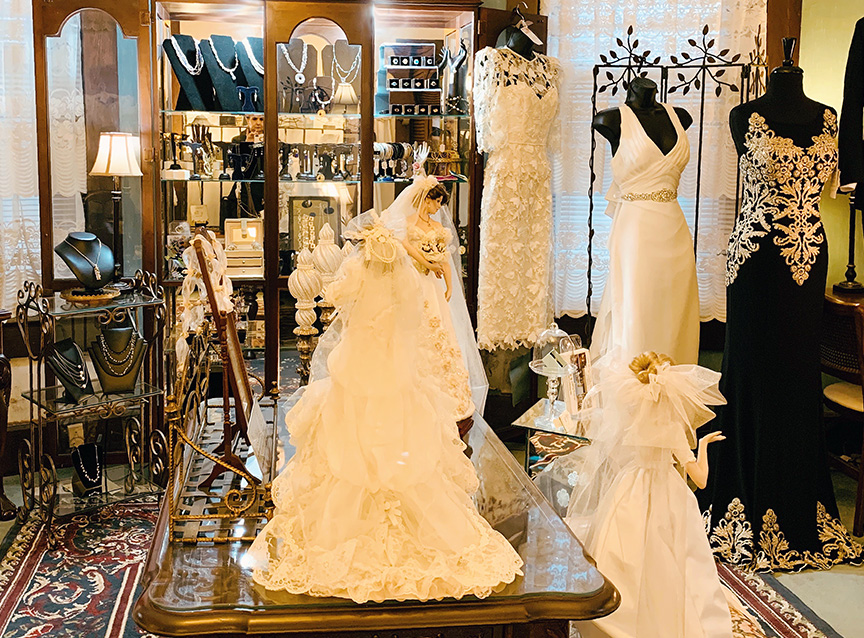 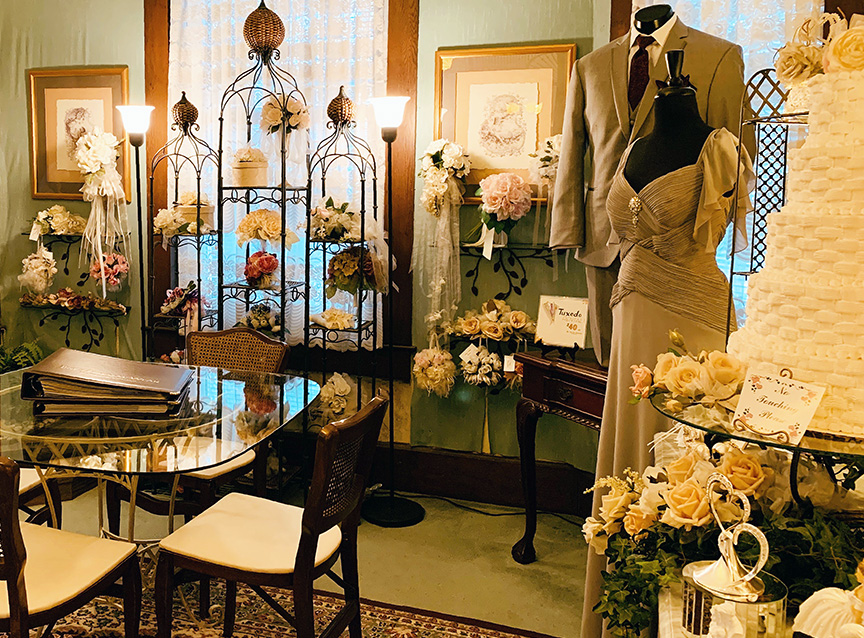 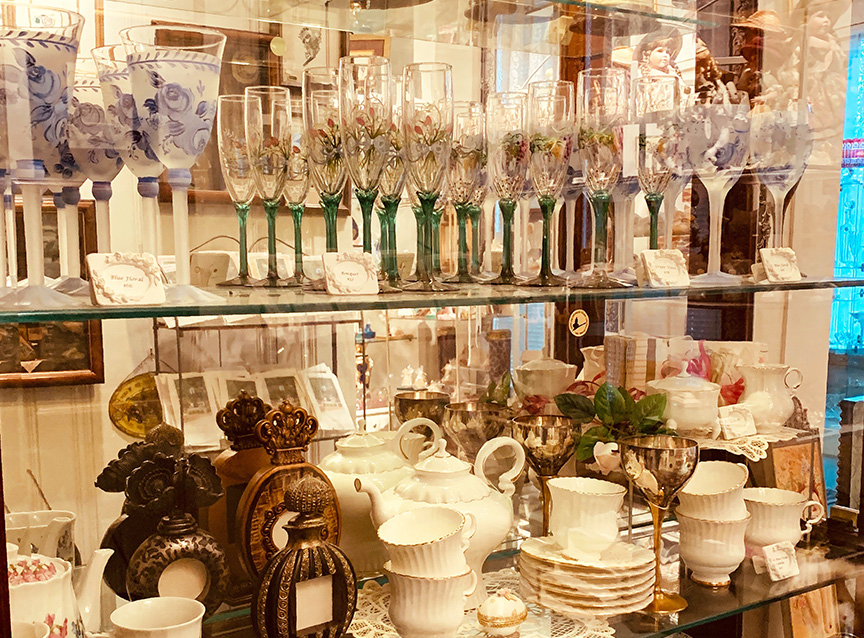 An excellent example of Art Deco architecture in the heart of Henderson, the Worsham Hall property was originally owned by naturalist and painter John James Audubon. Then in the late 1800’s the City of Henderson built a trolley turn-around station on this site– with a rotary track to turn the car around to the river and back to town. Next, the site was owned by the American Legion and served as a post for WWI veterans returning home. It was the American Legion who constructed the current building in the Art Deco style. The Worsham Post #40 building was completed in 1934 and was renamed in honor of Lieut. Arch D. Worsham, who was killed in battle just ten weeks before the Armistice ended the war.

In 1999, the building was purchased by Pem and her husband Glenn, just before it was to be torn down and made into a parking lot, and it is now on the National Register of Historical Places. Originally opened to house the Pem Pfisterer Clark School of Art Instruction, the smaller meeting rooms were reconfigured for rental as reception and office spaces. Today, Suite A is home to the WPWP recording studio for the nationally syndicated radio show, ‘Wedding Planning With Pem.’ Suite B is now the Henderson Room meeting space during the week and serves as the Bride’s Room on weekends. Suite D houses Worsham Wedding Chapel, a beautiful little chapel that is perfect for a small gathering.